Heritage Open Days trips will run at 11am, 1pm and 2.45pm
Departing from the Town Wharf 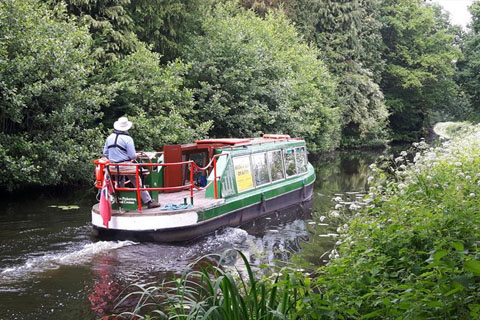 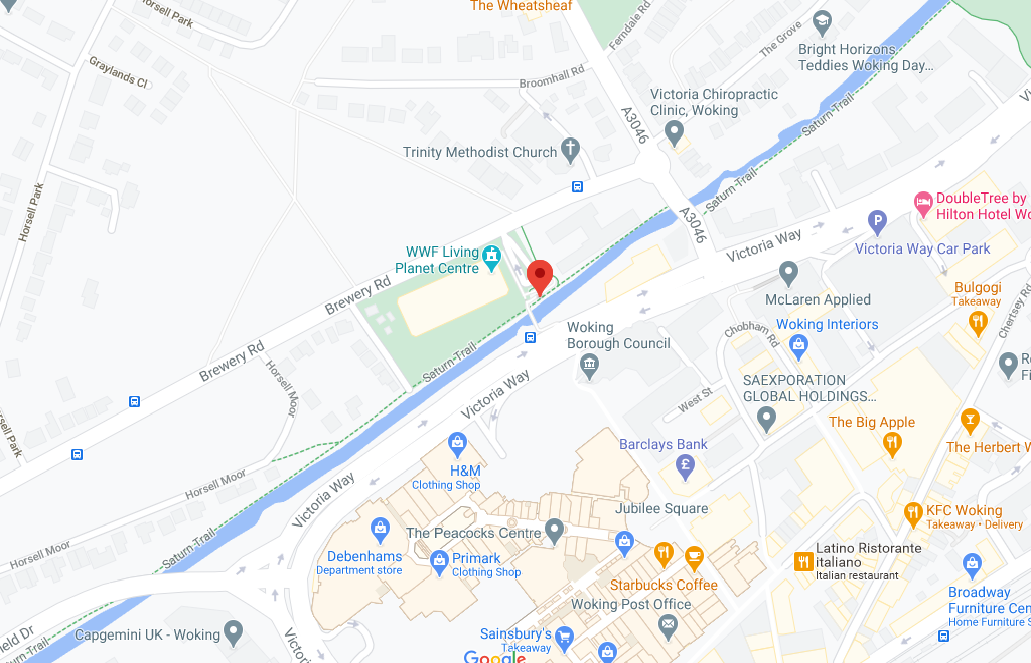