This cruise is now SOLD OUT.

On Easter Saturday each child’s ticket includes a free Easter Egg.  There will also be some Easter themed colouring activities. 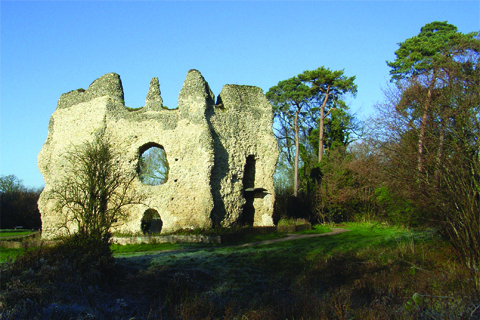