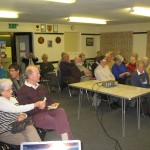 The Illustrated Talks have been taking place for many years during the winter season at The Parish Pavilion, Recreation Ground, Station Road, Chobham, Surrey GU24 8AJ, at 8pm on the third Wednesday of the month from October to April.

Not only are these meetings an opportunity to meet fellow canal enthusiasts, but also to hear interesting talks on a variety of subjects, which are usually canal related. Non members and friends will be made very welcome.

For further information about talks taking place in 2021, please visit our main website by clicking here. 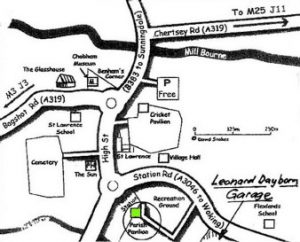